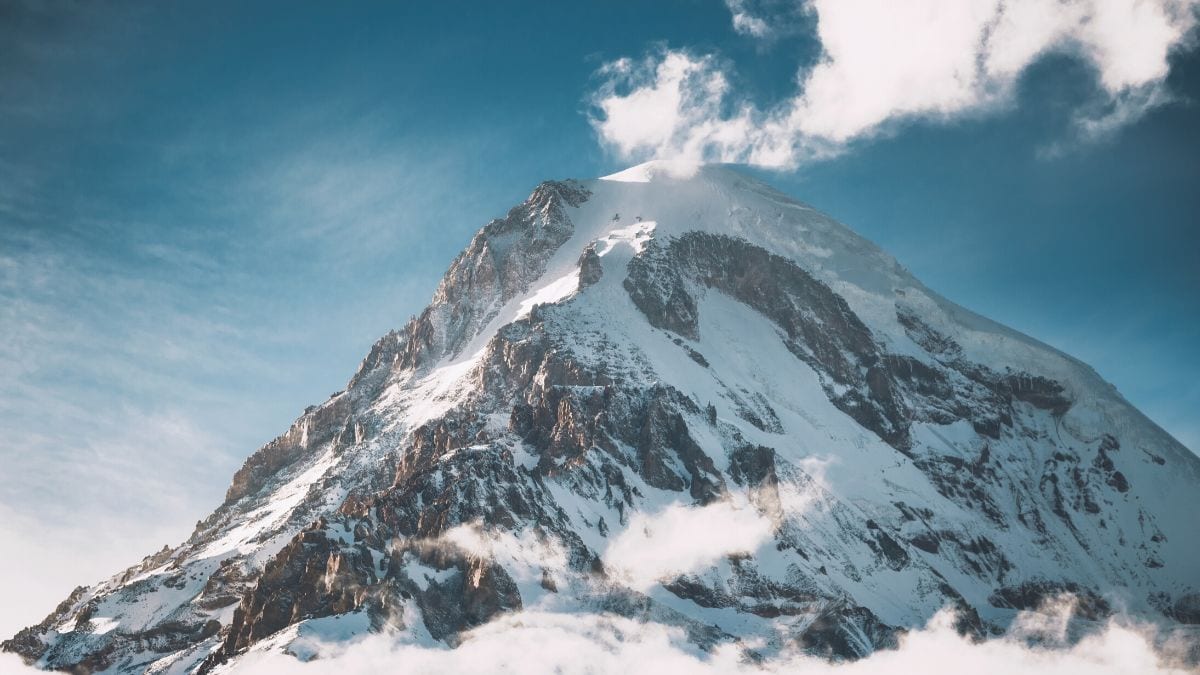 Here's a fun fact: The average user of Microsoft Excel only uses 5% of the program's full functionality. Low utilization of software functionality is a tale as old as time. When we speak about that in reference to enterprise software, the story remains the same but the opportunity cost is significantly greater. Low software leverage has very little to do with team talent but more so a few recurring factors:

The Federal Aviation Administration (FAA) had recently purchased a Server Automation tool from HPE but needed help with deployment. The tool was right for the job but it was also new to the team. There were two main initial goals: 1) deploy the software for quick ROI 2) work side-by-side with experts for hands-on learning.

We began by working with the FAA’s server and database administrators to install HPE Server Automation. We were able to help them with the installation and complete the project ahead of schedule. The next step was to develop scripting in the tool and again, we made sure to accomplish this with the sys admins so they could absorb and learn.

One of the brightest moments during the process was watching the evolution and upskilling of FAA Staff.  Job satisfaction increased from a few different drivers.  First, we helped to make people's jobs a little easier, and second (more importantly), a sys admin of the past was now an Automation Engineer.  This not only helps the individual future-proof their career but also returns dividends to the organization with new talents. Now, the FAA is more self-sufficient and continually developing automated workflows that increase efficiency.