Why Data Center Automation Did NOT Save You Millions... 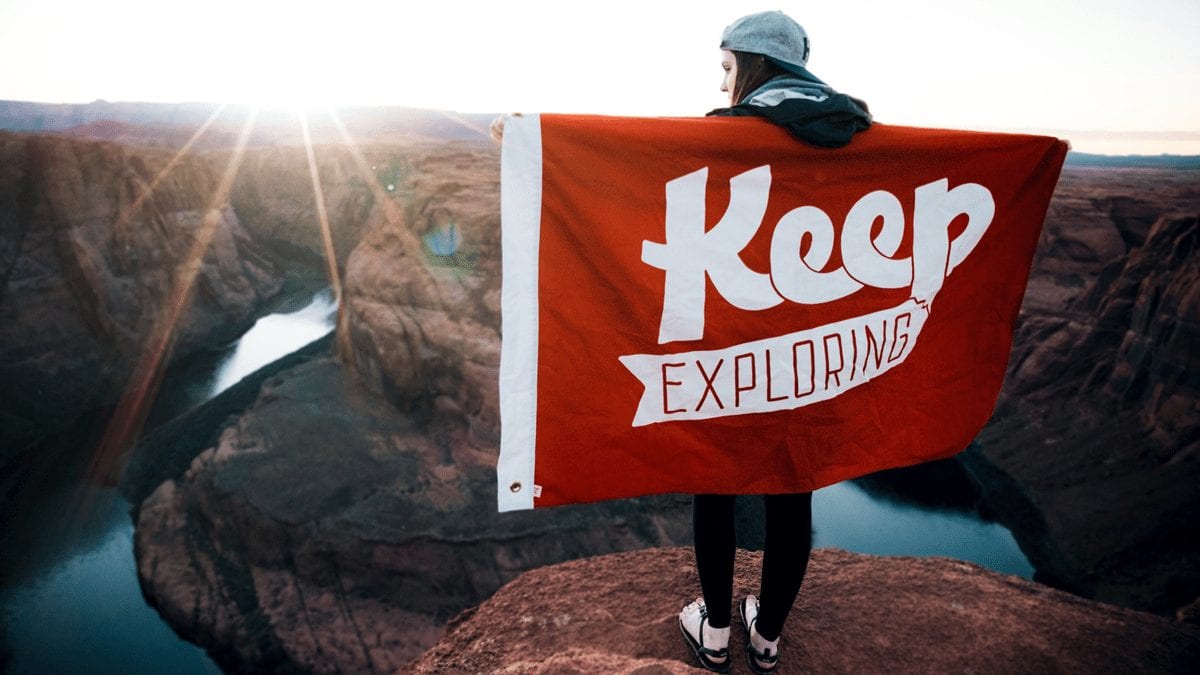 How many data center devices are you trying to manage?

Five thousand? Fifteen thousand? How about over thirty thousand devices? That was the scale of a TWC's (now Charter Spectrum) data center management requirements. At that level of scale, even the most simple questions can feel like standing at the base of K2, looking up at the task. Let me give you a specific example: with twenty-six thousand networking devices (from multiple vendors), an innocent question like "how many are policy compliant?" is not easy to answer. Let's not discuss the level of perspiration when the rumblings of a security audit are floating around. Companies can no longer afford costly downtime, nor labor for simple tasks such as patching for policy compliance and expect to remain competitive.

We worked with Charter to build a tangible game plan to automate manual tasks, by starting with a single pain-point for a quick win within the system ops group. Inside the first few months, we delivered automated (policy-based) patch management to just under two thousand servers. Server automation tools coupled with orchestrated workflows reduced time spent on tasks such as discovering out-of-policy servers, opening patch tickets, deploying bios and OS patches, and closing tickets. Days worth of effort was reduced down to minutes (with errors falling below 0.5%). The initial savings and speed gains were noticed by the network ops teams and the solution was expanded.

In the second year, we began engaging with the NOC, QA teams, and expanded the footprint with sys ops. The annualized savings rate began creeping up towards $2.5 million by the end of the second year. That is an incredible amount of OPEX that can be leveraged to boost the bottom line or reinvest for more efficiency. By the time the program was wrapped up after three years, the total annual savings was over $4.6 million in OPEX. The program brought 73 data centers under automated management across over thirty thousand devices.